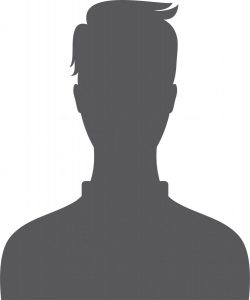 Robert worked in mental health services for almost 40 years before retiring in 2018. He began as a social worker and then managed mental health services in various London boroughs before moving to East Anglia and the NHS in 2000. In his most recent role in Norfolk and Suffolk NHS Foundation Trust he was Company Secretary and the executive lead for corporate governance, equality and diversity and legal services including the Mental Health Act.

Throughout his career Robert has championed user and carer involvement and has been a keen supporter of  empowerment and co-production. He joined the Trustees in October 2019.