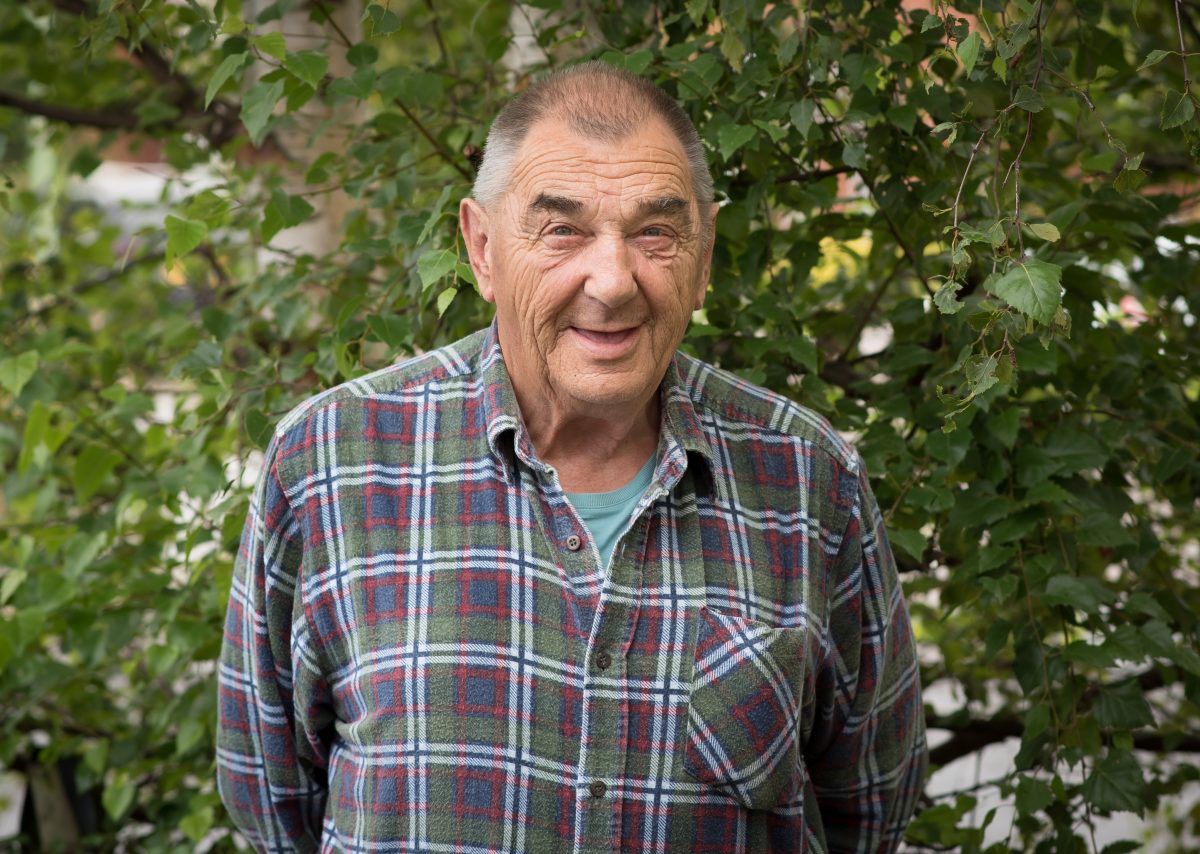 Malcolm has lived experience of mental illness and been involved with SUF  since the time it was first established.

His experiences are featured in our films titled Sticks and Stones, and it partner film about living with mental health problems called Behind the Curtains. SUF really values Malcolm’s commitment to support people with mental health needs in Great Yarmouth and Waveney where he runs two support groups on Mondays and Fridays.

He is a strong advocate for improvement and developments in mental health care needs. Malcolm was supported and appointed as Service User Governor for Suffolk at Norfolk and Suffolk Foundation Trust in 2016, where he strongly supports the service user voice.