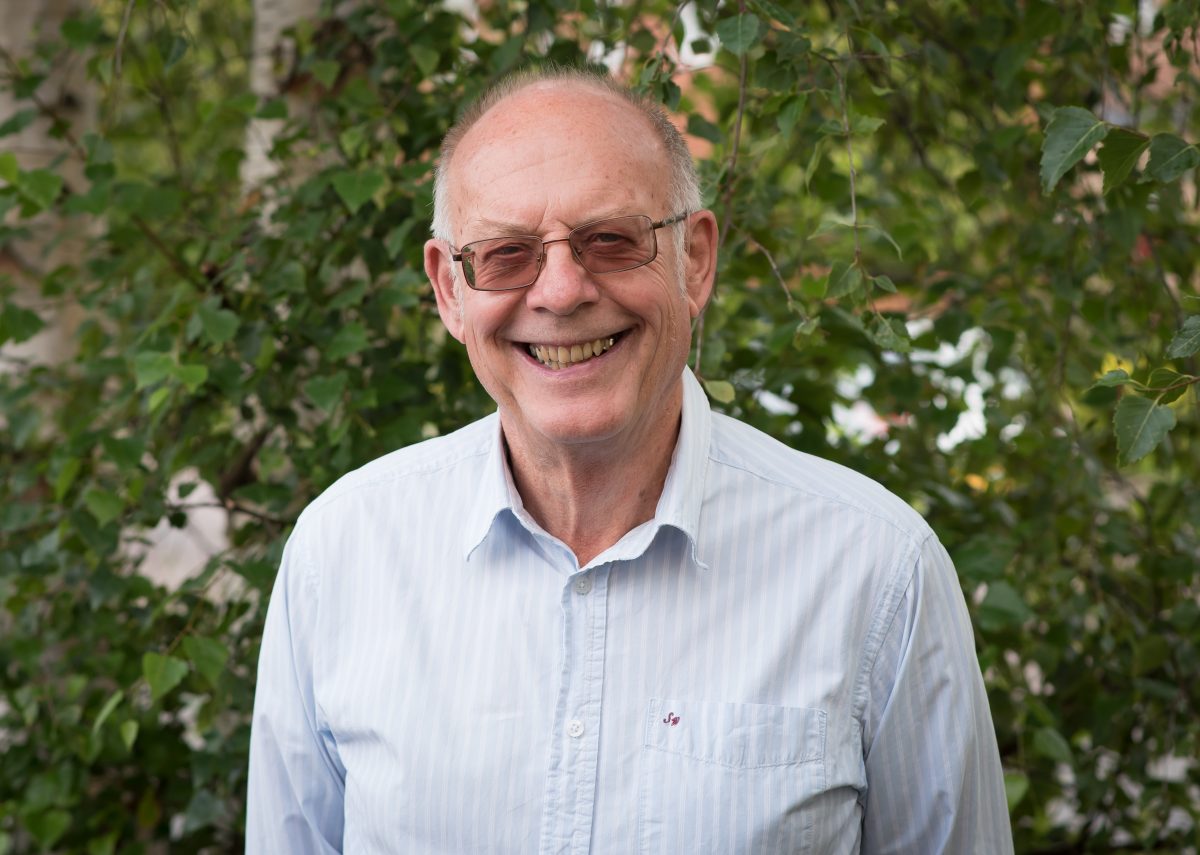 Jeff first became involved in mental health issues about twenty years ago as a carer for his son who developed serious problems from around the age of sixteen.

Since retirement, Jeff has been involved in initiatives to promote the involvement of service users and carers in the provision of Mental Health Services: firstly in Patient and Public Involvement (PPI) Forums, then Suffolk Local Involvement Network (LINk) and then Healthwatch Suffolk.

Jeff joined SUF as a Trustee in 2013 and later became our Treasurer. We were delighted to appoint him to the role of Chair of Trustees in February 2017. He stood down as Chair in early October 2020, but remains a valuable member of our Board as both a Trustee and Treasurer.