This report provides focused feedback gathered in response to both national and local concerns about Serenity Intensive Monitoring (SIM).

SIM has been a nationally recognised mentoring programme for high intensity mental health service users who come into frequent contact with healthcare and emergency services.

Until May/June 2021, SIM had been adopted in approximately 23 mental health NHS trusts. The model was networked through a private company called the High Intensity Network (HIN).

In Suffolk, SIM has been a pilot project, delivered through the Joint Engagement Team (JET). The JET Team has been a team of two staff, seconded from Suffolk Constabulary to Mental health services run by Norfolk and Suffolk NHS Foundation Trust (NSFT). The support offered by the JET team has been based on the SIM mentoring model of
coaching. The SIM model provides individualised support to help service users develop coping skills. Concerns have been raised that SIM is based on a behavioral model. It is reported to focus on supporting people to help reduce the demand for emergency services.

Working alongside mental health professionals and care coordination, the JET staff have been part of a multi-disciplinary team, working intensively with the service users, to agree upon care and crisis response plans and, over time, gradually help prevent high intensity behaviour. The plan works alongside mental health care coordination to
support the service user to adapt more consistent and healthy coping strategies. With consistent support one of the key outcomes reported by the HIN has been cost savings achieved through the reduction of crisis calls and other high risk events including police deployments, ambulance callouts, Emergency Department attendances and mental health bed admissions.

On 21st April 2021, the StopSIM group https://stopsim.co.uk/, a coalition of service users and allies, released their first statement expressing concerns about the SIM model, calling for the model to be stopped immediately and asking for an independent inquiry and review to be conducted as soon as possible. The concerns about SIM raised nationally include:

• No sound evidence base for SIM as an intervention.
• No coproduction, involvement of service users or ‘experts by experience’ in the development of the model or feedback on experiences of being under it.
• Concerns that crisis care may be withheld by emergency services.
• Concerns that police presence in crisis care reinforces the criminalisation of distress.
• Concerns about compliance with GDPR and a lack of consent for sharing personal data with emergency services, NHS, and the HIN.
• Concerns that SIM breaches people’s Human Rights and the Equality Act.
• Concerns that it focuses on people with specific mental health diagnosis (people living with personality disorders) and so adds to the stigma and discrimination experienced by people living with personality Disorders, and in particular women.

The national concerns were raised locally by service users and family carers with our NHS partners, SUF and Suffolk Parent Carer Network (SPCN, a local Suffolk organisation which has now closed).

In response to these concerns and, working in partnership, SUF together with the Ipswich & East Clinical Commissioning Group (CCG), West Suffolk CCG, NSFT and SPCN held two online listening events and Open Forums on Monday, 17th May & Wednesday, 26th May 2021.

This report sets out the feedback received from service users at these events together with feedback from a further 51 conversations held with mental health service users by SUF staff. Suffolk Service users and family/parent carers have given feedback, and asked questions about the SIM model in Suffolk, wanting to understand more about the service and support provided. 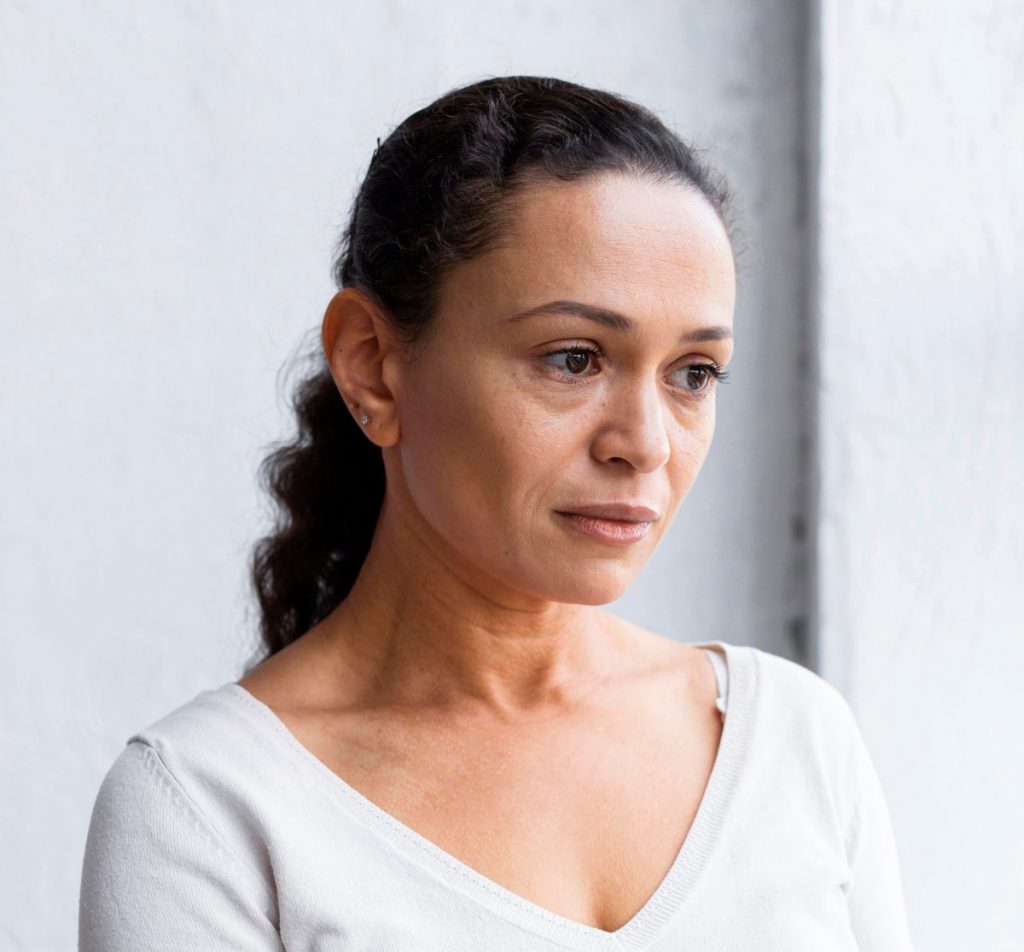 Opens or downloads a pdf

“We would like to thank all those who offered feedback on the Joint Engagement Team (JET). As a result, from 31 July, the Suffolk system will stop using JET. The service users on the JET pathway have all had their care plans reviewed and have a safety plan in place. They will continue to be supported by their mental health specialists.

“During July, we will bring service users, carers, police, ambulance and mental health specialists together to work out how we can all work together to give people the support they need.”